From London via Lagos, charismatic chanteuse SISTER COOKIE takes you on an eclectic excursion into the roots & fruits of black music. Old sounds, new tricks. Sensuous, seductive, and moody.

Sister Cookie unveils the lead single and video for CRUCIFY, a spicy stew of dark, intoxicating sounds and the next single from her eagerly anticipated debut album ‘In The Blue Corner’

A holy-rolling rhythm on the drums & bass is pumped up by baritone sax, offset against the wailing tenor. The whole thing is spiked with coruscating guitar sounds and heated up by organ lines which intensify as the song builds whilst the brooding, cryptic lyrics are sermonised in a low, hypnotic drawl, climaxing in an unsettling and powerful cry.

"Wow, I mean what's not to like about that? That is sensational! How groovy is that?!" Mark Radcliffe, BBC 6Music 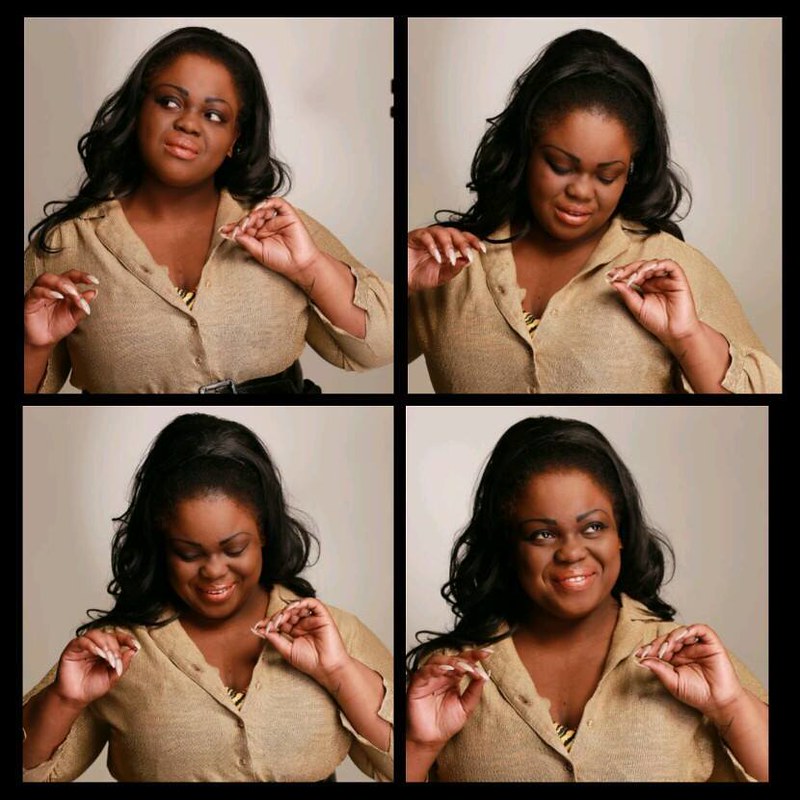 The Record Store Day panel described her music: “The most original sound. Like Little Richard, Mark Ronson, Nina Simone and Nick Cave all got locked in a New Orleans speakeasy.” Record Store Day

whilst Jazz FM DJ Anne Frankenstein says: "Her voice is stunning, powerful and unique, and her stage presence hits the back of the room at any venue she plays."

Sister Cookie has been a mainstay on the vintage Soul & R’n’R circuit since 2013 playing at** Latitude, **Red Rooster, Port Elliot and touring across Europe with her band.

She's enjoyed radio play from Craig Charles at 6Music, Resonance, Jazz FM plus many smaller internet stations plus support from Radio 3ne in Spain and across Europe, appeared in '50 Women in Blues' book in 2019 and hosted her own regular Boogalloo Radio show.

In the UK, she's performed at the 100 Club, Union Chapel, Green Note and many more as well as performing at an all-star tribute show at the Brooklyn Bowl alongside Glen Matlock, The Puppini Sisters & Jim Jones and stints as a guest vocalist with The Soulful Orchestra, Jim Jones & The Righteous Mind, Future Shape Of Sound & MFC Chicken.

By signing up you agree to receive news and offers from Sister Cookie. You can unsubscribe at any time. For more details see the privacy policy.

By signing up you agree to receive news and offers from Sister Cookie. You can unsubscribe at any time. For more details see the privacy policy.